Images from Twyford's Offices, Alsager, Stoke-on-Trent, prior to refurbishment in 2010 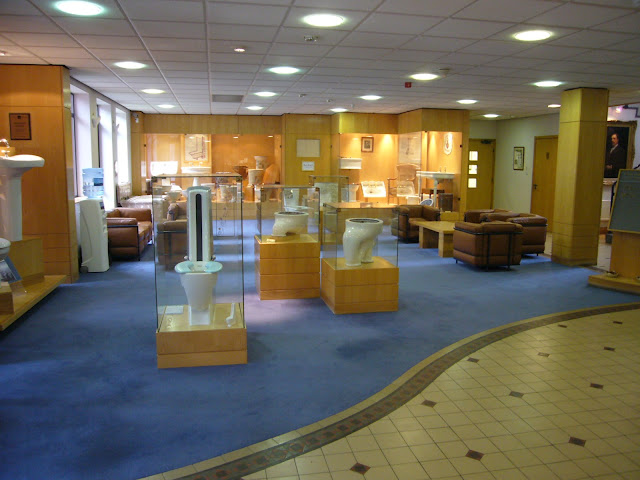 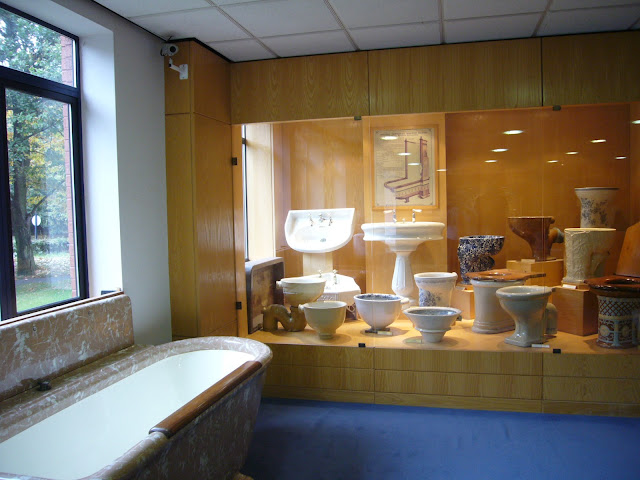 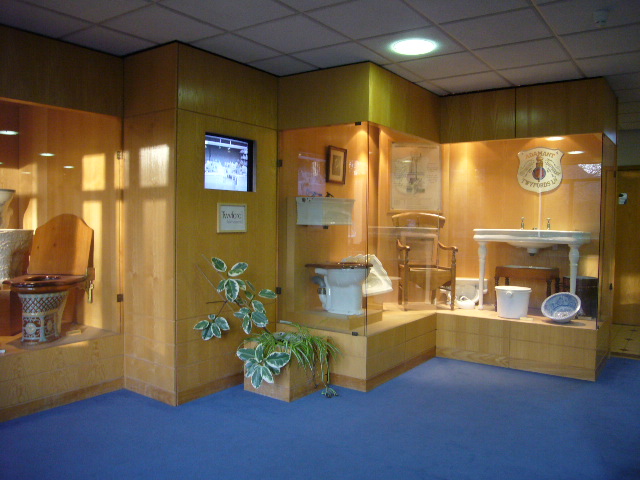 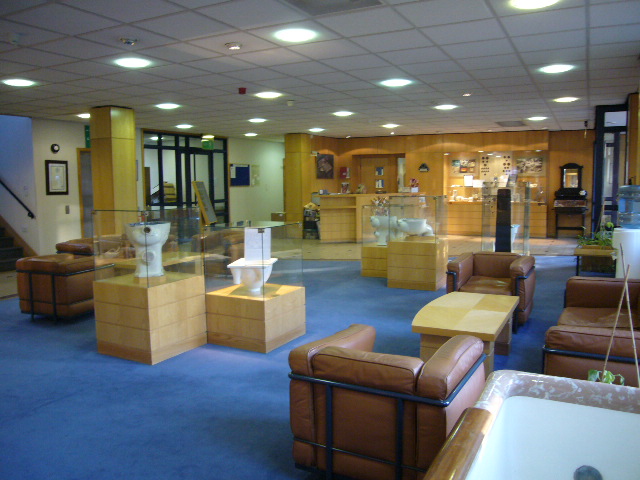 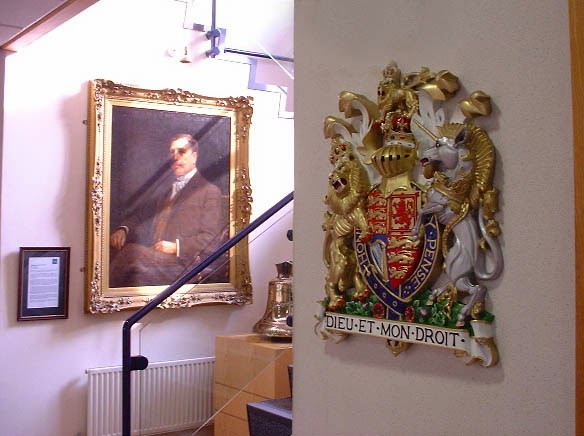 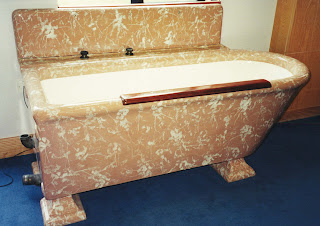 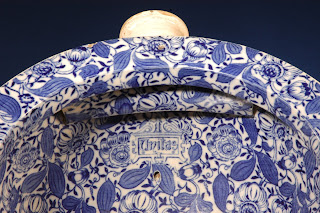 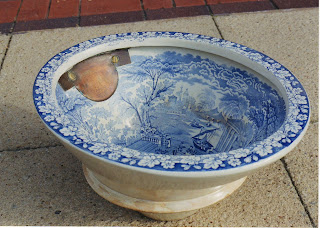 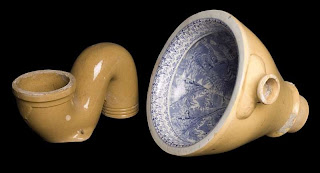 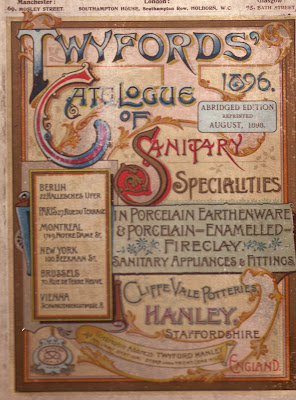 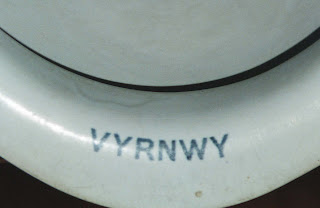 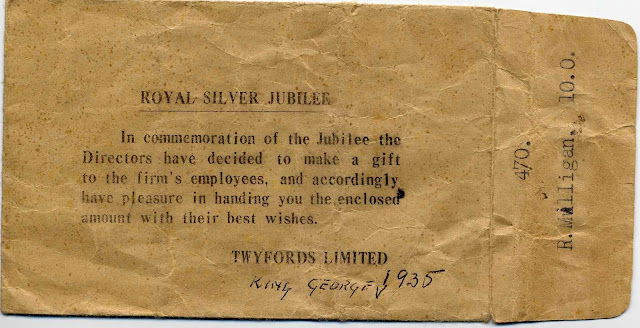 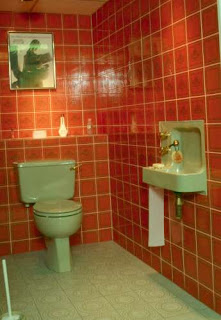 In 1961 new housing standards were published. Amongst the recommendations was the need to include a handrinse basin in every toilet that was separate from the bathroom. The architects needed to accommodate these without increasing the amount of floor space already allocated to each flat. They found their solution in a sink produced by Twyfords for the new Shell Centre, London, which fitted into the depth of a wall. 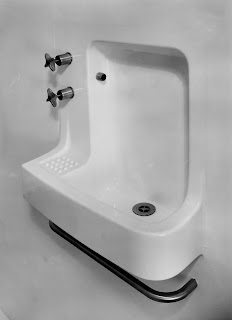 The architects specially designed the new Barbican sink along those lines in collaboration with Monroe Blair at Twyfords.  This is only one example of the attention to detail that gave a totality of design which distinguishes the Barbican from the standards of other public buildings of the period.

The basin was remarkable in that its apparent simplicity disguised the fact that the architects tested the limits of production in their determination to have straight, flush-fitting edges for the sink. The sink won a Design Council Award in 1966 and was still produced until about 2010.